via Man of Many

If there’s one thing we know for sure, it’s that the Buffalo Trace Distillery is good at two things: Winning awards and making bourbon of the highest quality. Indeed, the world’s most awarded distillery has gone and done it again. At the prestigious 2020 San Fransisco World Spirits Competition, Tasting Panel Magazine has named Buffalo Trace Distillery of the Year. This comes just three months after the acclaimed Kentucky distillery was named American Distiller of the Year by Whisky Magazine.

Are we surprised? Not really. 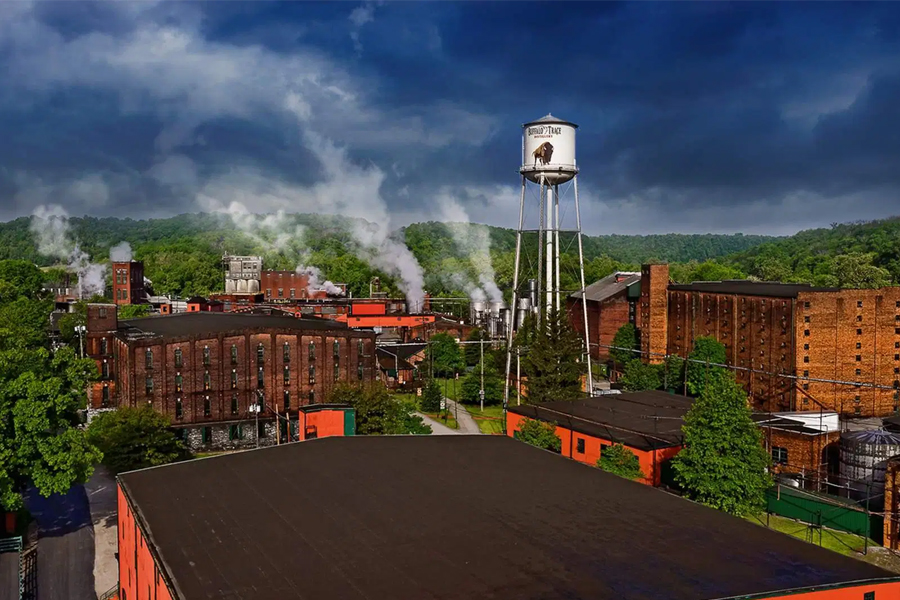 With a growing honour roll of more than 1,000 awards over the years, it is clear that their commitment to excellence is second to none. Between the highly-sought-after-nearly-impossible-to-find Buffalo Trace Antique Collection and the more accessible bourbons like Buffalo Trace and Weller Special Reserve, they took home 18 medals and a Best in Class designation, including five Double Gold medals, four Gold medals, six Silver medals and three Bronze.

Below is the list of awards Buffalo Trace took home:

Gold medals were awarded to

We advise you not to select the 'Remember me' option if your computer may be used by someone under the legal drinking age.